A recording of Thomas Tallis’ beloved anthem “If ye love me” is available for free via eClassical as a special bonus track. 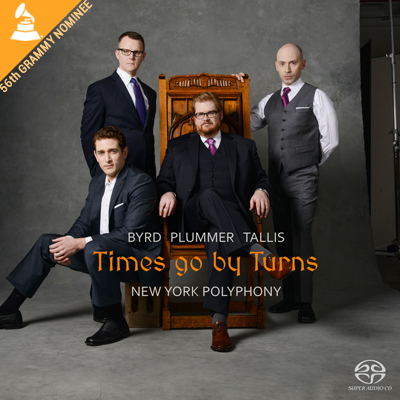