The end of the fifteenth century in Spain witnessed the emergence of a number of composers of outstanding ability who set the stage for the extraordinary flowering of polyphony in the following century. These works do not make regular appearances in liturgical celebrations or concert programmes, partly due to the way modern choirs are structured without the countertenor voice. Apart from this, the idea of the Spanish musical renaissance has come to mean the works of composers such as Tomás Luís de Victoria, Francisco Guerrero and Alonso Lobo rather than their illustrious predecessors Francisco de Peñalosa and Pedro de Escobar.

Peñalosa’s Lamentations,​ which only exist in two manuscripts from Tarazona Cathedral, are built on monophonic chant tones found in the 1516 Passionarium Toletanum. Also from Tarazona is the ​Stabat Mater by​ ​Pedro de Escobar, performed on this album between Peñalosa’s two ​Lamentations​ settings. It is a deeply haunting setting of the first two verses of the text and stylistically similar in many ways to the work of Peñalosa, notably in its textural transparency and responsiveness to the text, but Escobar is more melodically contained, less prone to elaborate.

Unica est columba mea​ is a three-voice setting of a text from the ​Song of Songs​ and, like Peñalosa’s other setting of words from this source, ​Nigra sum,​ is flowingly expressive. Paired with these two works are a motet and a villancico by one of the most celebrated of later Spanish composers, Francisco Guerrero​.​ ​Quae est ista is another setting of words from the ​Song of Songs​ from the composer’s 1555 collection of motets published in Seville. Like Peñalosa, Guerrero is inspired to ecstatic cascades of notes, though the effect is very different in this much fuller-textured four-voice work. ​Antes que comáis a Dios is a setting of a vernacular text from the composer’s 1598 collection published in Venice. 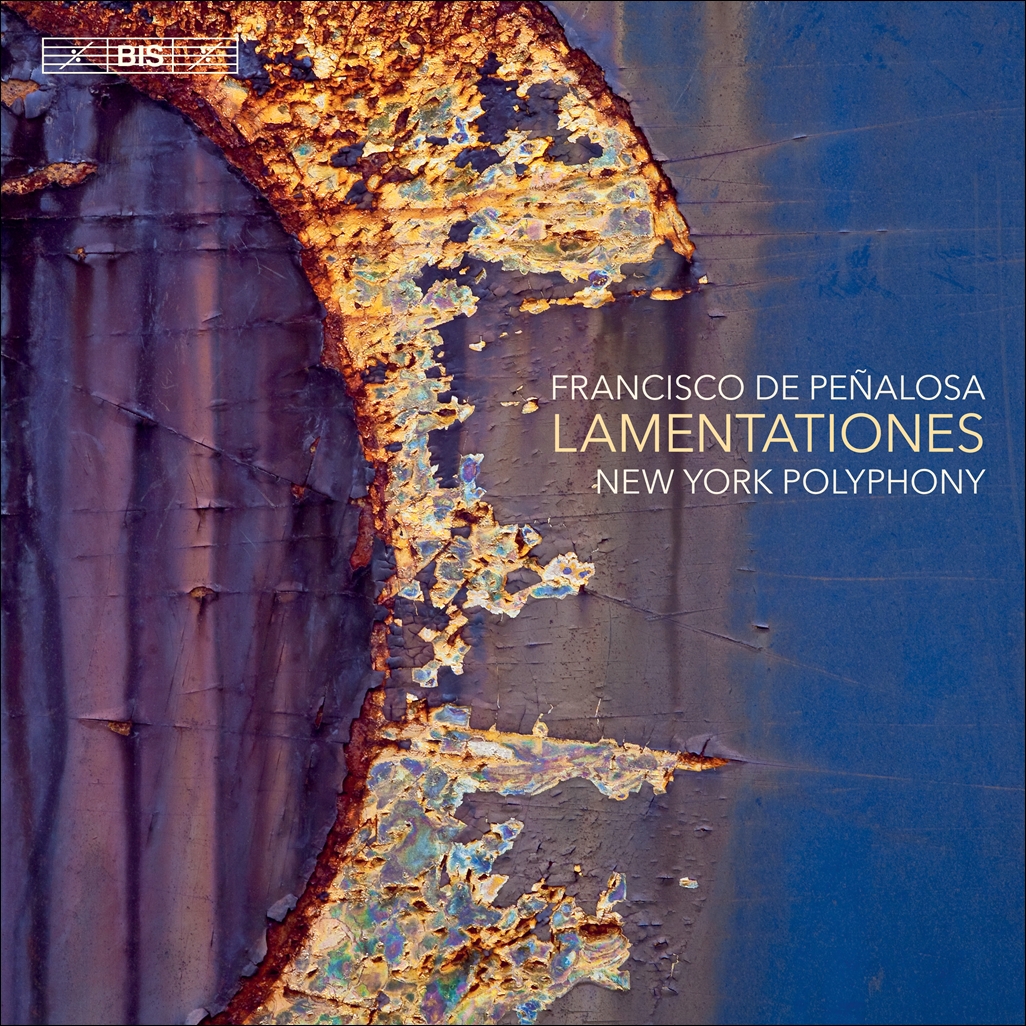 The New York Polyphony ensemble, consisting of four singers, interprets the pieces of this SACD with remarkable empathy in their subtle structure and in a flawlessly pure sound that requires astonished admiration from the listener.